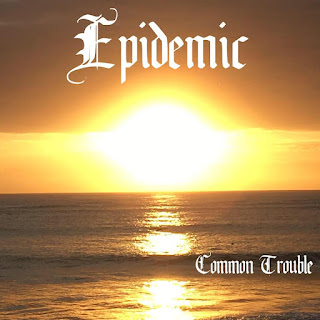 Common Trouble is a rock band based in LA. In January 2021 Common Trouble released their new single known as "Epidemic".  Epidemic is a very uplifting, fun song that you can't help but to move your body to the music. The lyrics and vocals are catchy as hell and will get stuck in your head. The two vocalists compliment each other well, bringing on excellent harmonies, which are very pleasing to the ears. The bass provides the perfect tone, blending well with the bright, warm sound of the guitars and the drums. This just shows you can still have fun even in the darkest of times. You can listen and follow Common Trouble on  Facebook ,  Spotify  and  YouTube - Chad @ Music Misfit
Post a Comment
Read more

- March 01, 2021
Hello everyone,  As some of you may of noticed the blog has not been as active in recent days, this is due to our main blogger moving home and getting back in to a work schedule. We would like to assure everyone that from next week we should be nice and active again with a lot of new bands and artists for you to get your rocking on again. We do, again, apologize for the lack of activity but we do hope that you all understand. - Music Misfit Crew
Post a Comment
Read more 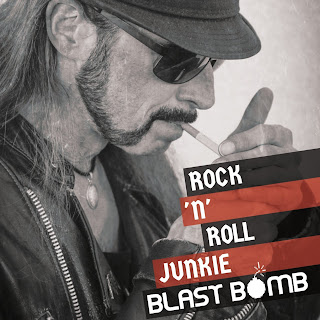 Blast Bomb newest single "Rock 'n' Roll Junkie" is out today! Blast Bomb have a very explosive sound, mixing heavy hard rock with punk rock to create the ultimate head bopping sound, perfect for all rockers to enjoy. You can purchase their new EP and merchandise on Blast Bomb  BandCamp . You can also listen and follow the band on  Facebook ,  Spotify  and  YouTube . We want to wish Blast Bomb luck with their new EP release and we hope all our viewers enjoy it just as much as we have. - Crash @ Music Misfit
Post a Comment
Read more 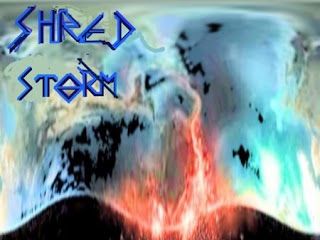 Today we would like to introduce you to Shred Storm. Hailing from Wales, United Kingdom, this artist produces a very interesting sounding form of rock music. Mixing fantastic guitar riffs with a good beat along with some rough vocals you will be hit with a wave of energy and emotion that you can not help but enjoy. You can follow and listen to Shred Storm on  Facebook ,  YouTube  and  reverbnation We wish Shred Storm the best of luck with his music. - Crash @ Music Misfit
Post a Comment
Read more 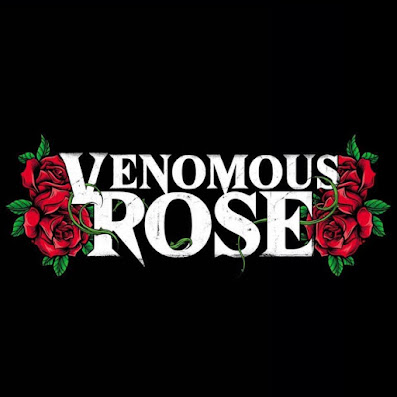 Today we would like to introduce you to the glam rock band that is rocking out of Nottingham, England, known as Venomous Rose. Venomous Rose debut single "The Devil Is A Friend Of Mine" is out now (released in January 2021) and we know you all are going to love it! From the strong guitars that are accompanied by solid drumming, good beat from the bass and a singer that has great vocals, that hit a range of notes.  This is the first glam rock band we have had on the Music Misfit blog and we have to say we where blown away with how good this single is. It takes you back to a time when glam rock was at it's high, the single will have you bopping your head and dancing to the beat. You can listen to and follow Venomous Rose on  Facebook ,  Twitter ,  Instagram ,  YouTube  and  Spotify . We wish Venomous Rose the best of luck with their musical journey and we are highly looking forward to hearing new music from this band in the near future. - Crash @ Music Misfit
Post a Comment
Read more

Today we would like to introduce you all to Michael, Ian, Brian, Simon and Andy who form the band known as "Shotgun 21". This five piece new wave rock band, from West Sussex England, formed in 2013 and have released four EPs and have also released one album, with plans of bringing out a new album for fans to enjoy later this year. This band have a very good mix of songs that give off punk rock vibes. With a strong vocalist, powerful guitars, strong bass and a hard hitting drummer they have created a lot of amazing songs that will be highly enjoyed by many and we are very much looking forward to hearing new music from this band in the near future. You can listen to Shotgun 21 on  Spotify ,  SoundCloud ,  BandCamp ,  Apple Music  and  YouTube . You can also follow them on  Twitter  and  Facebook . We wish the guys of Shotgun 21 luck with creating their new album. - Crash @ Music Misfit
Post a Comment
Read more 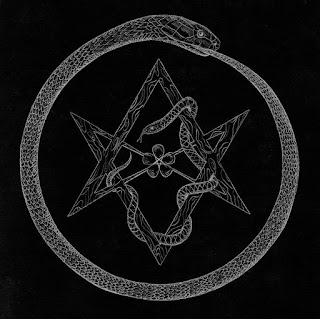 Today we would like to introduce you all to a rock n roll, garage band from North Carolina: Lord Ouroboros. Lord Ouroboros is a two man band that have produced songs with dominating and heavy guitar riffs, matched with great drum beats and very grungy, Rob Zombie vibe style vocals. Lord Ouroboros have quite a few videos up on YouTube that we have quite enjoyed listening to and know a lot of our readers will too. Unfortunately it does look like the band are not overly active on their Facebook  but we still suggest heading over there to give them a little like and follow to keep up with their events and of course to show some support for the band. We wish Lord Ouroboros good luck in their music journey. - Crash @ Music Misfit
Post a Comment
Read more 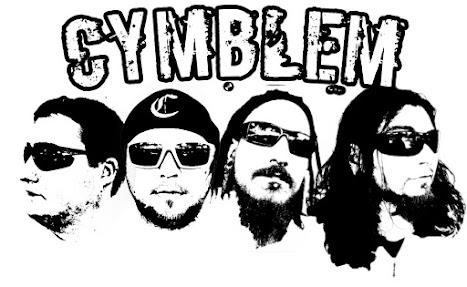 Today we would like to introduce you all to the Texas band known as Cymblem. This talented group of guys have been going strong since 2005 when the band was created by Chad (vocals/guitar) and Chris (guitar/vocals), then later came Matt (bass/vocals) and Andrew (drums) to form Cymblem as we know them. This upbeat band have been through a lot, they lost almost all their equipment when hurricane Ike hit but these guys powered through and have over come everything that has been thrown at them and have come out stronger than ever and have managed to produce music that has meaningful lyrics with a fantastic mix of rocking sounds that will get your attention and having you up and moving to the beat. This rock band have a lot of spirit and energy doing up to 4 hour sets for their fans. They have opened for the likes of Puddle Of Mud, Saliva and Saving Abel and have been featured on Outlaw Dave Show. The band are also currently working on their new album which they are currently recording so
Post a Comment
Read more

The team here at Music Misfit would like to wish all our viewers a Happy Valentines Day! We hope you all have a lovely day and remember tomorrow the shops will have their valentines day sales on ... 70% off chocolate, worth going through today for that right?! Ha ha ha. We shall be taking today off to spend some time together and with our loved ones but we shall be back tomorrow with some new music from some new, up and coming bands for you all to enjoy. Take care 💜 the Music Misfit Crew
Post a Comment
Read more 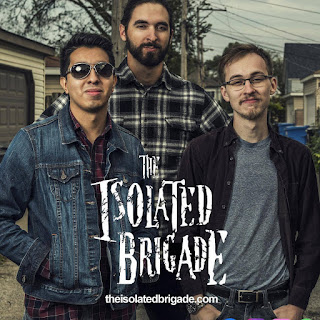 Rocking out of Chicago, Illinois, are a band known as Isolated Brigade. This band have a very unique and interesting sound, with quite raw sounding vocals and a nice steady beat from the drums, guitar and bass all harmonizing together to create a classic rock kind of style with a slight mix of modern styles. This band so far have three songs out that you can listen to on  Spotify ,  Apple Music ,  BandCamp  and  YouTube . You can also follow the band on  Facebook ,  Instagram  and  Their Website . We wish Isolated Brigade the best of luck with their music journey. - Crash @ Music Misfit
Post a Comment
Read more
More posts

Music Misfit Crew
The Music Misfit Crew is made up of (currently) 2 hard working crew members. We run the "Music Misfit" blog which features music from new and upcoming bands and musicians that come from all over the world and produce music that are in the rock, metal, punk and alternative styles.

Donate To The Crew